Build the bridges and start run to race till you pass first place in the bridge run competition!

Win the bridge-building run; a fun race about collecting your own color blocks and logs to create stairs and win before others build the bridge and win the race!

It’s a very satisfying bridge run competition game. You will challenge yourself and collect most of the stairs and win on your own stairs.

Smash other opponents and you will steal their logs to win the bridge competition and run to create your own color with your own choice!

Stack up more logs and blocks, Then you will stage and win the game with the fastest bridge builder, run to first place!

Cross every stage in the first place by stacking stairs and sticks with logs and cross the bridge to next stage of competition.

The stairs game and bridges with logs was never been so much fun!

Collect logs as soon as possible to builds a bridge be the winner of the race in the bridge game.

Have you tried bridge run on Volcano Maps? 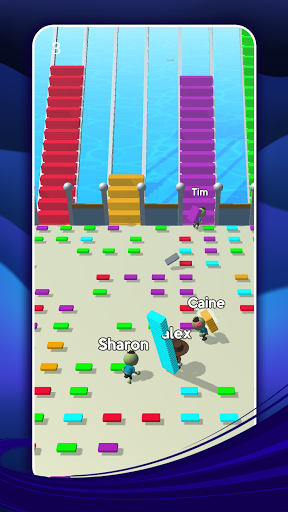 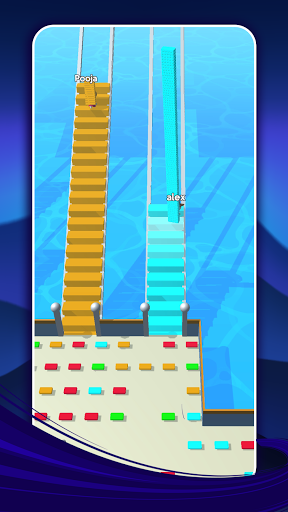 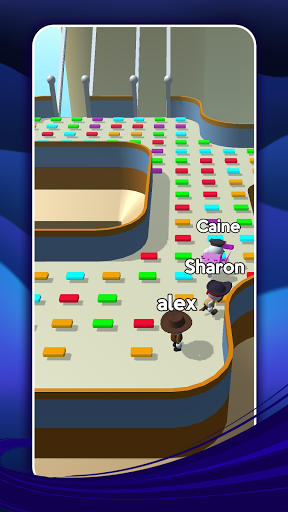 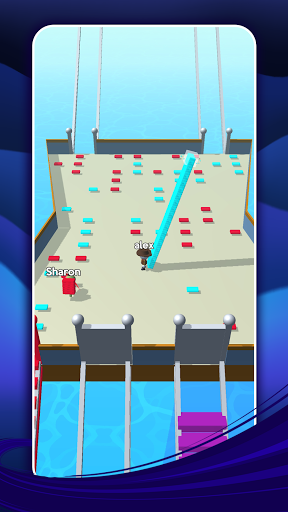 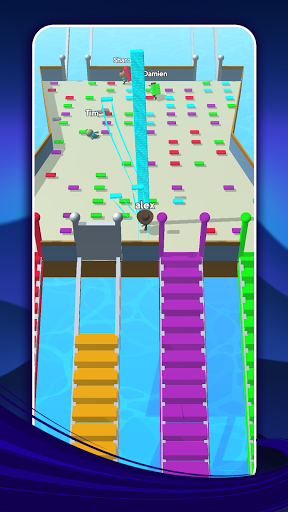 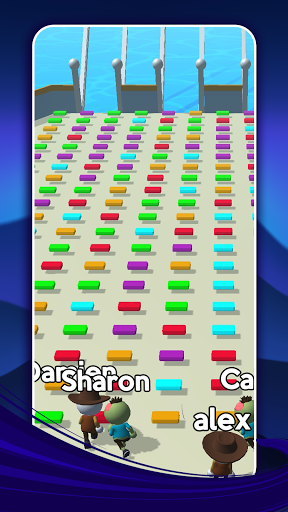 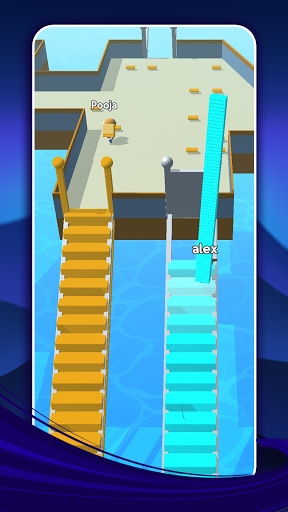 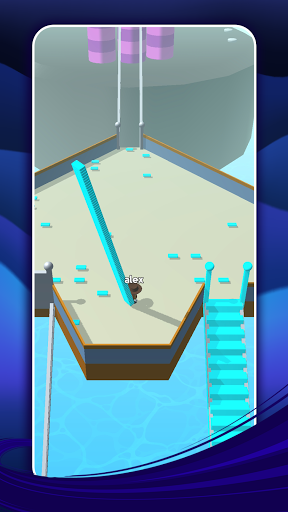