This comic book-inspired world is shrouded in mystery with a threatening zombie outbreak at its core. Build, grow and maintain a sanctuary for those looking for refuge and recruit unique heroes with special abilities to fight against the undead and other supernatural dangers. Rebuild your society, strategically equip your heroes, and face the dangers of the outside world & defeat your opponents in fast-paced PvP battles.

⚔️ MULTIPLAYER PvP ARENA: Glory awaits. Form your team and compete for exciting rewards. Compare yourself to others thanks to new Arena leaderboards

💀 FIGHT: Recruit powerful heroes and discover a world full of undead monstrosities, raiders, and other mysterious beings. Create the best squad for the job to give yourself a fighting chance against the shambling horde.

🆙 LEVEL UP: Earn experience and optimize your character. Classic RPG improvement system to help you progress through the game.

⚒️ REBUILD: Set the strategy. Construct your homefront to gain advantages on the battlefield, from leveling for expanding your party to recruiting and leveling up heroes,

🛡️ EQUIP: Discover and equip over 50 hand-drawn items to make sure your squad is always prepared for tough PVP battles

🦸 PLAYER PROFILE: Determine how your character is displayed in the game. Personalize your appearance, name, or icon thanks to various customization possibilities.

🔊 LISTEN: The apocalypse has never sounded better, thanks to the unsettling soundtrack by Saltillo
NEW The circus is in town for our first limited-time event!
NEW Heroes, enemies, items, and story
UPDATE Improved item scaling
UPDATE Improved various menus for clarity 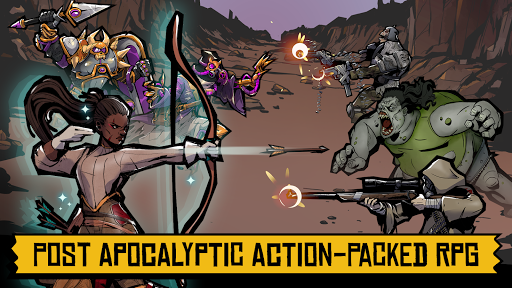 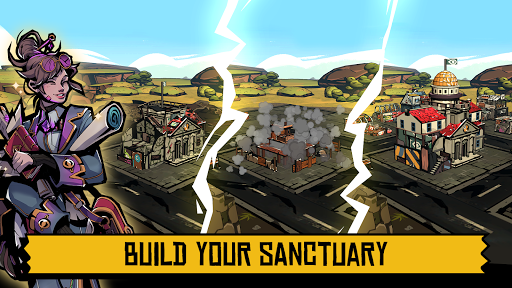 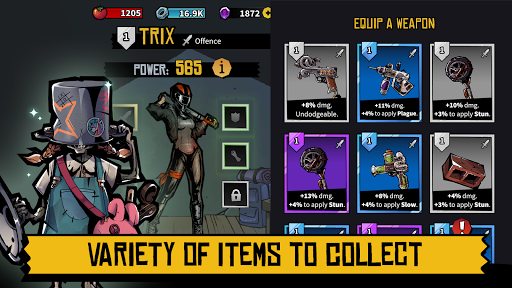 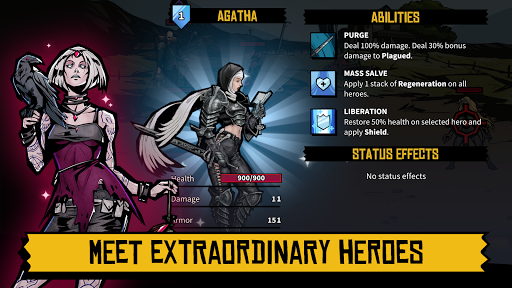 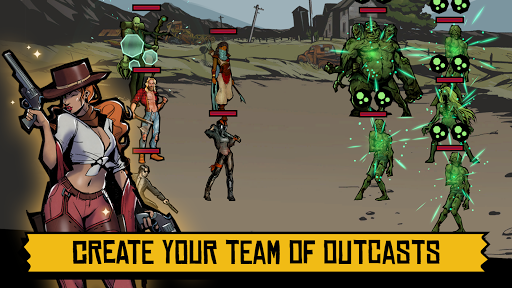