Get ready for some real battle action! Army Frontline Battles: Assault Warfare lets you command your own armored vehicle and infantries with all the latest tech. Take command of a squad of war machines and lead it through ultimate victory!

Army Frontline Battles: Assault Warfare is a real-time multiplayer action card game that brings you fun and enjoyment! All you need is to cross the enemy line and prevent enemy to cross your line. In the way both must fight each others troops in the battlefield!

So do you think you are a war strategist? Lets find out by playing Fire Line against other players around the world. Gain Trophies and Glory and rank up among the most glorious commanders world wide!

Features:
+ Players from around the world in can battle real-time for trophies and glory!
+ Earn chests to unlock rewards, collect powerful new cards and upgrade existing ones!
+ Improve your card collection with modern combat units, troops, bombs, traps and more!
+ More than 50 unique units and cards, including soldiers, tanks, airplanes, boms, mines, traps, rocket launchers, Anti-aircraft guns and more!
+ Construct your ultimate Battle Deck to defeat your opponents
+ Progress through multiple Arenas all the way to the top
+ High quality and realistic graphics on smartphones
Welcome to Front Line Battles!
Ver 1.46
+ Victory trophy issue is fixed 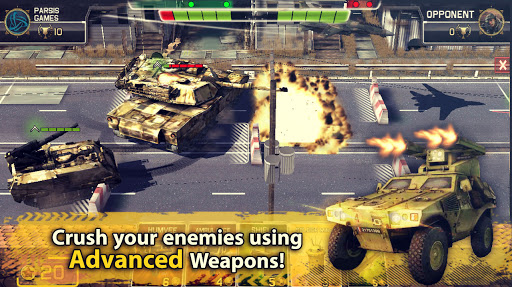 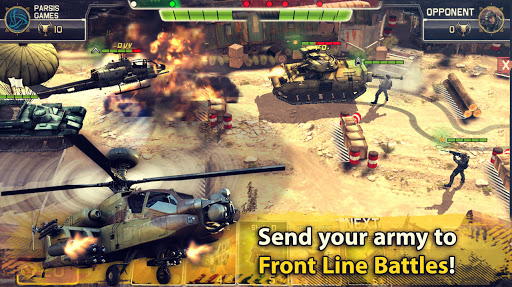 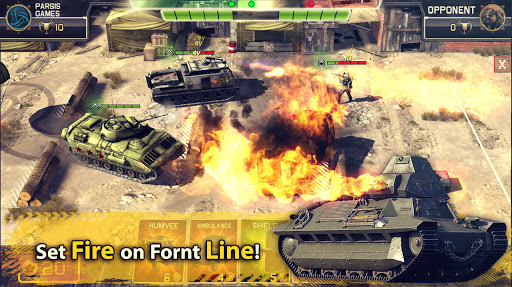 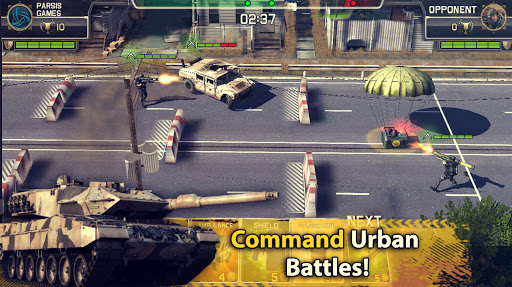 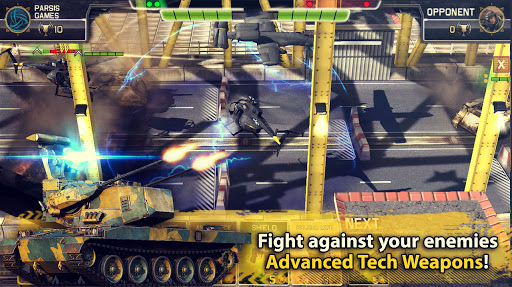 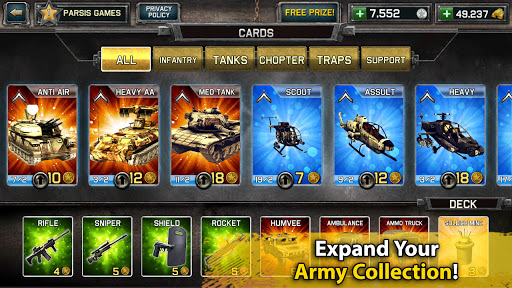 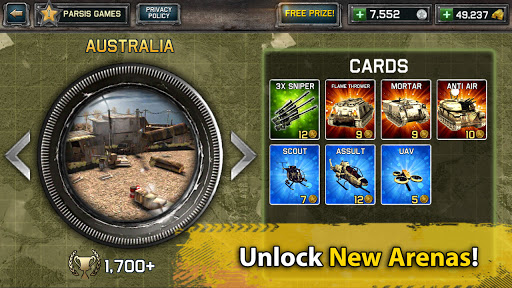