◈ Based on the fairy tale story
A new strategic real-time 3D action shooting game
“Gate of Mobius” comes out as a mobile game!

◈ Multiplayer game – up to 4 players
Invite friends to challenge different levels
Cultivate your favorite characters and skills to knock down powerful enemies!

◈ Change the appearance of your own character
Players can get costumes in the game
Create unique character according to your preferences!

◈ Cultivate and strengthen character
Each character has exclusive skill
Combine magic and classes to develop the strength of your character!

◈ Switch your job to bring out the potential of your character
Hunter, knight, mage, ranger, and alchemist – 5 professions!
Players choose the most suitable career to challenge various levels!

◈ Unlock new characters after completing the chapters
Enter the world of fairy tales and learn about the story of protagonists
Go on an adventurous journey with them!

◈ This is a story based on “freedom”
Major Updates:
– Added Chapter 2, new character and new quests

Thank you for playing Gate of Mobius. 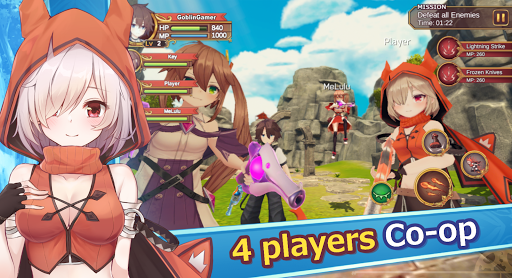 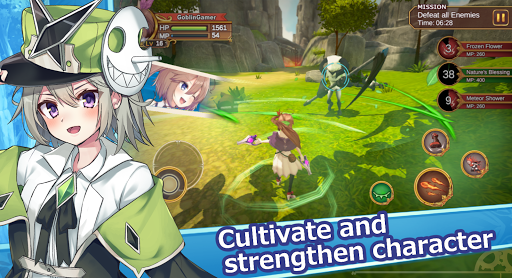 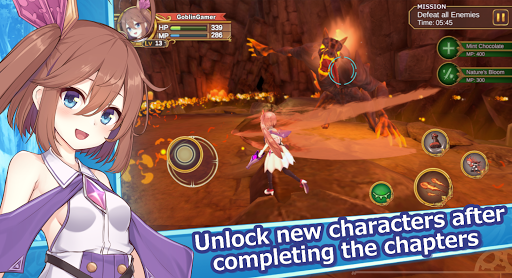 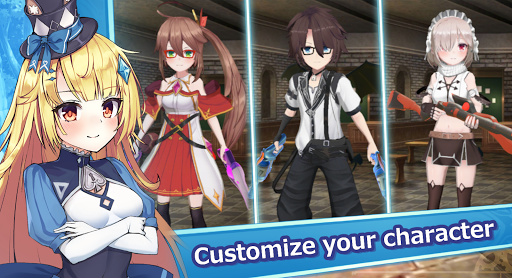 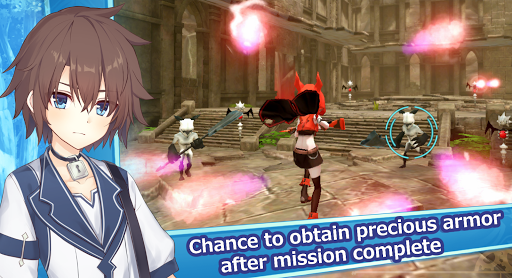 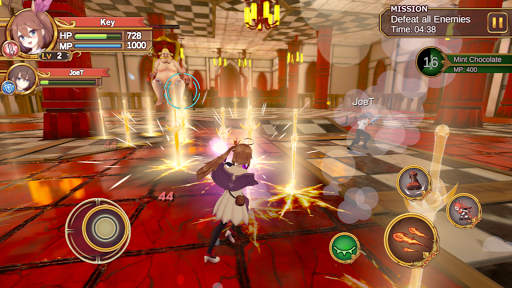 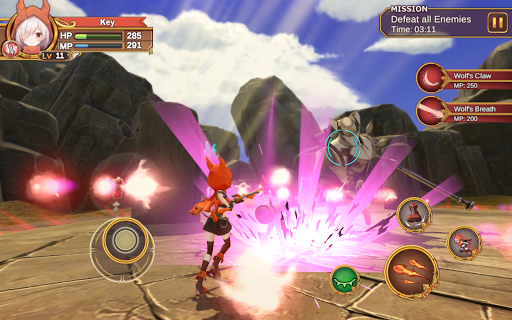 Game Information of Gate Of Mobius

Related Posts of Gate Of Mobius

[BETA] Sky: Children of the Light