Hills of Steel is probably the most addictive physics based tank action game ever made! And it’s free!

Race your way through the hills and crush your enemies with steel. Collect loot from your fallen enemies and boost your vehicles with the best upgrades and special weapons you can find. Unlock new customizable tanks and brawl your way heroically from one battlefield to another all the way to the futuristic Moon. Earn your stripes by winning one tank battle at a time and climb up the ranks to become the greatest war marshal the world has ever seen!

If you love driving with heavy armored vehicles and shooting waves of relentless enemies, this is your game!

Features:
💣 DESTROY! – Shoot physics based weapon projectiles!
🔓 UNLOCK! – Try out all of the tanks and special abilities!
💪 UPGRADE! – Move faster, do more damage & armor up!
🗺️ ADVENTURE! – Roll out your tank and collect war loot!
🕹️ ARCADE! – Survive the onslaught of the Classic endless mode!
🏅 RANK UP! – Do you have what it takes to become a General?

ROLL OUT YOUR TANK NOW AND PLAY FOR FREE!

Hills of Steel is a fun and free-to-play warfare game, but there are optional in-app purchases available for players who want to take the fight even deeper into hostile territory.

We have developed Hills of Steel for you to enjoy and therefore we’d appreciate all possible feedback, so we know how to make the game even better for you: [email protected]

Thanks to the amazing power of science, new futuristic additions to your growing tank armada include:
🌐 ATLAS – Rocket & Loaded Stealth Missile Mech
⚡ TESLA – Supercharged Electric Executor
🐘 MAMMOTH – The Mightiest of All Tanks
🕷️ ARACHNO – Deadly Neighborhood Spider Tank
🦂 SCORPION – Huge Stinger of Steel That Everyone Is Afraid of

Play Hills of Steel now to start the tank battles. Roll out and get ready to rumble!
Driving tanks and destroying enemies hasn’t been this smooth since we improved the game’s user experience for this update!

Would you like to see your feature idea in the next What’s New section? Or maybe a bug fix? Tell us about it at [email protected] and we are on it! 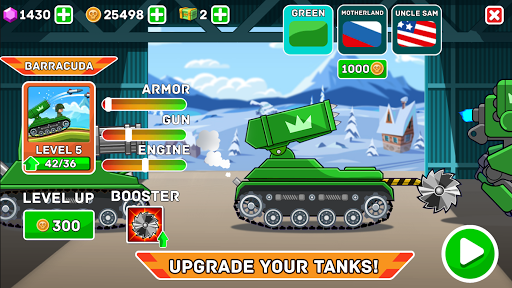 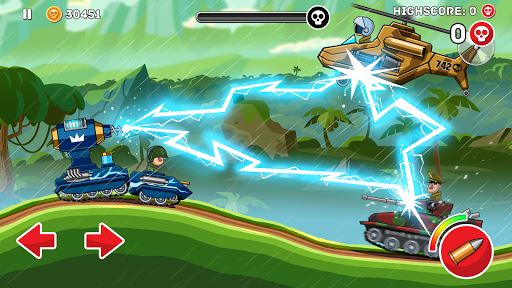 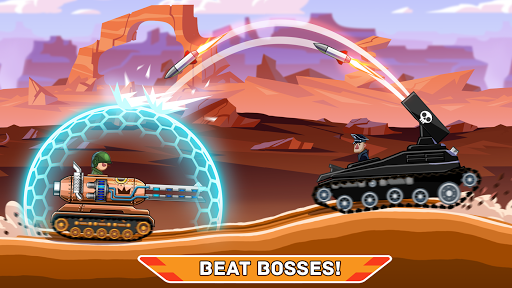 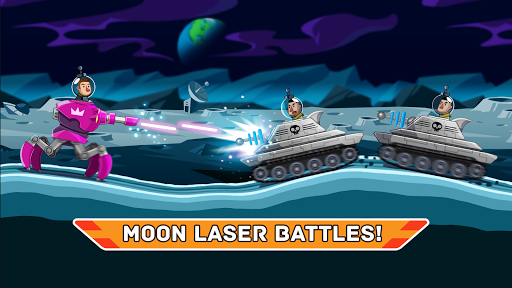 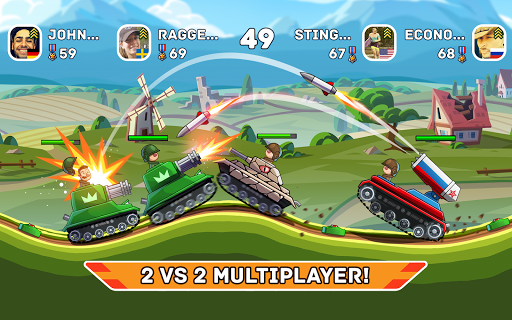 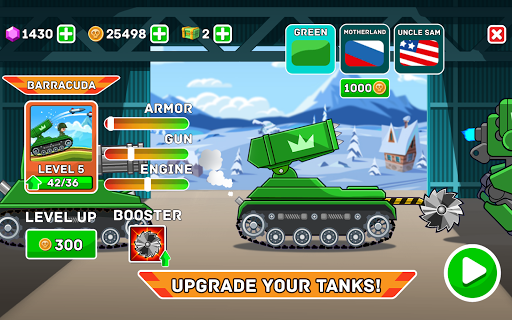 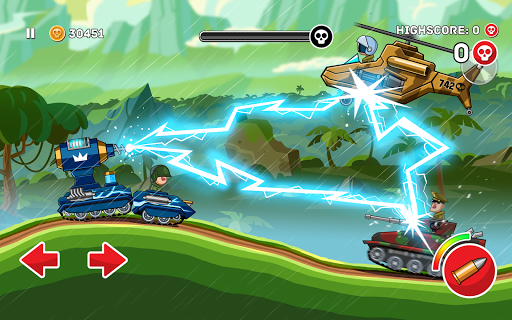 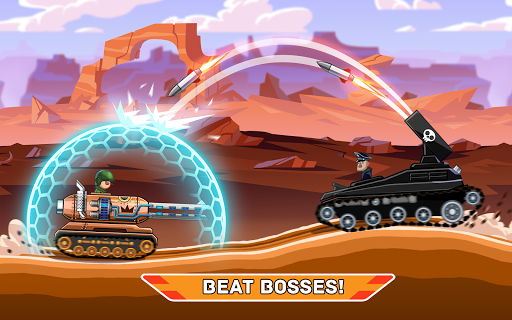 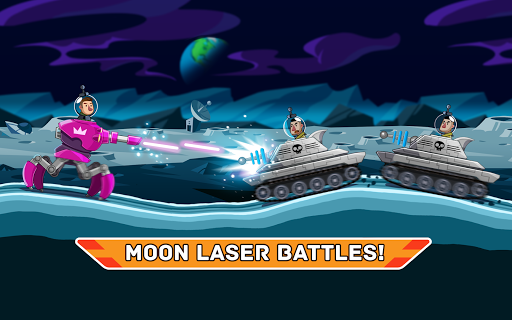 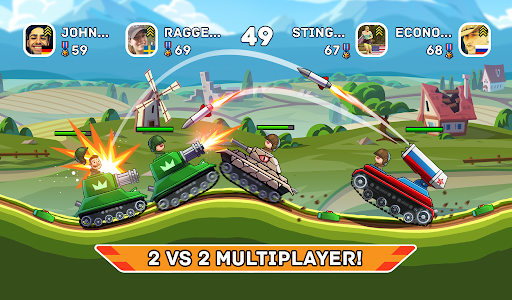 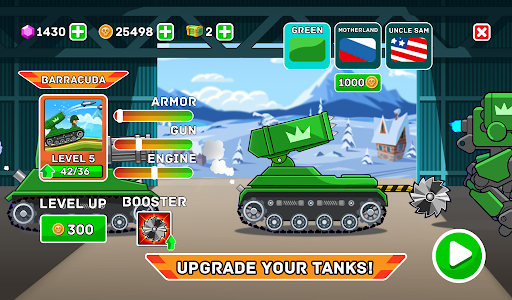 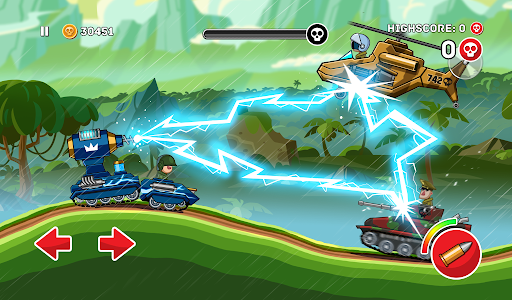 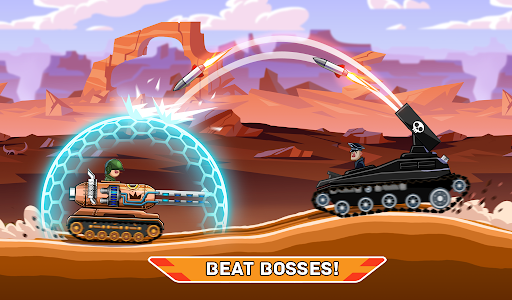 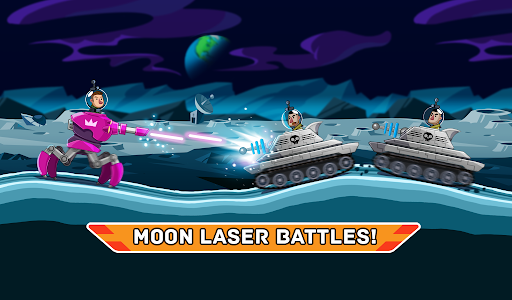 Game Information of Hills of Steel

Related Posts of Hills of Steel