Sandbox game with mining, crafting and exploration elements. It has a side-view camera, mixing 2D and 3D, with polished pixel graphics!
You can do everything you want, in a procedural, pixelated and fully destructible world, with plenty of different biomes and secrets!
Place and break blocks, build a house, a planting farming, an animal farm, chop trees, craft new items, gather resources, go fishing, ride an ostrich, milk cows, battle monsters, dig and explore the secrets of a random underground, try to survive! The deeper you go, harder it gets! The game has creative and survival modes, offline, but also supports local multiplayer.

LostMiner is a indie game, far from being just another crafting/2D blocky game, it has plenty of new ideas, and was designed thinking specifically on mobile devices, with easy controls and intuitive crafting system, offering you an addictive and great gaming experience to be played everywhere!

The game is in constant development, you can expect new features on every update. If you want to suggest any feature, or have any question, feel free to contact me ([email protected]).
Enjoy!
– Added new loot for mages (magic wands, each has a different way to use);
– Added frogs, 2 new hats, and sound for fire;
– Now player/mobs gets on fire a while after touching fire/lava;
– Fixed phantom block bug and visual bugs on beaches;
– Multiplayer improvements (fixed fire spread, book multiplication issue and others);
– Other minor improvements and fixes; 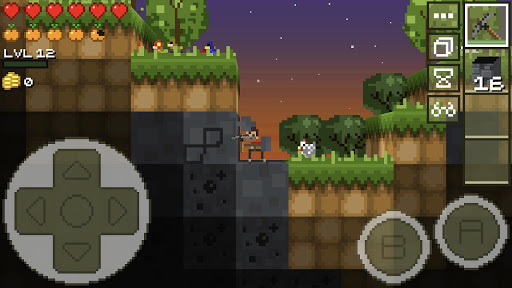 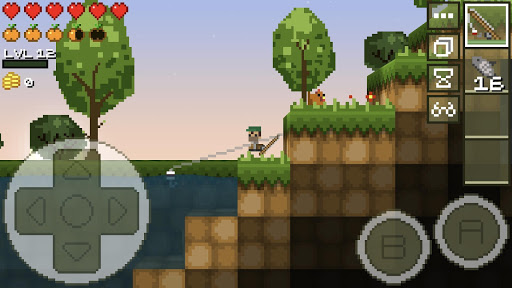 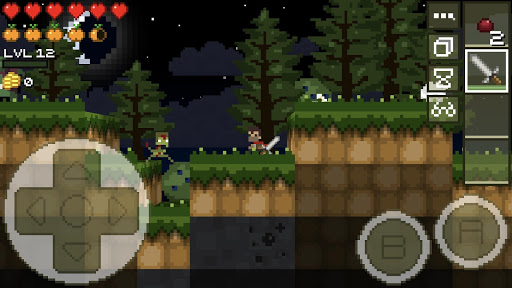 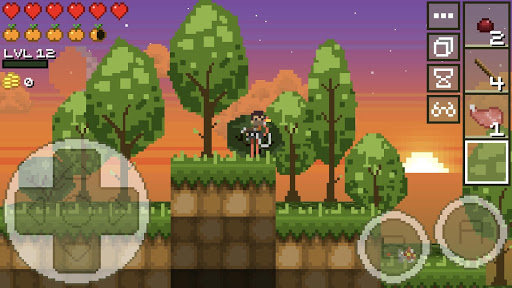 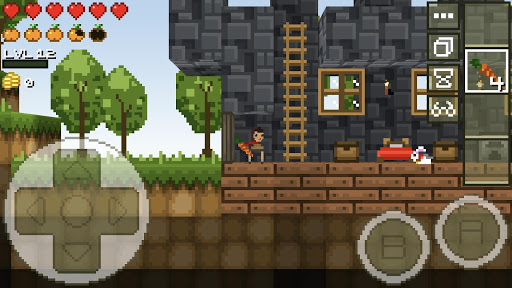 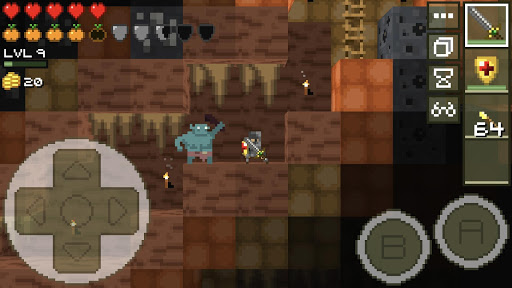 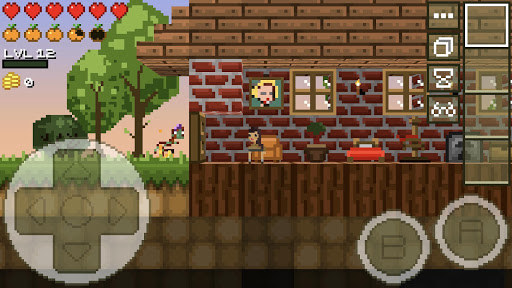 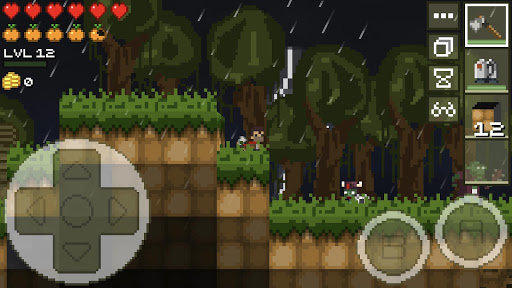 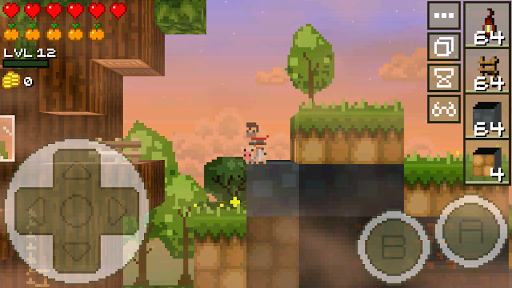 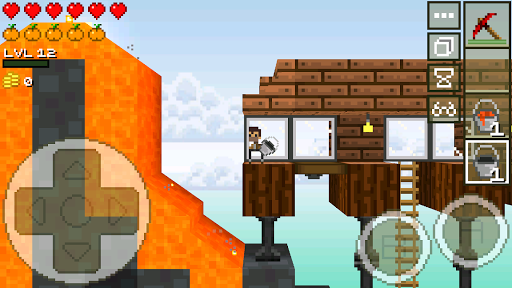 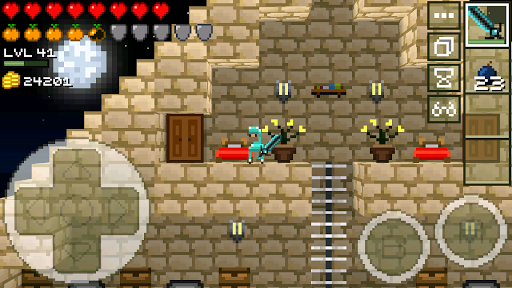 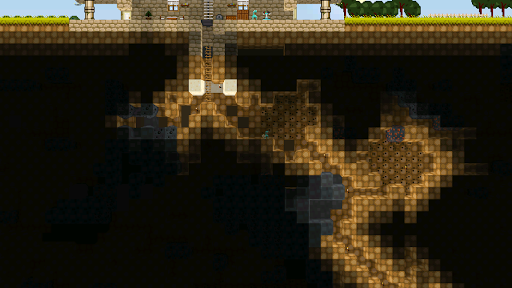 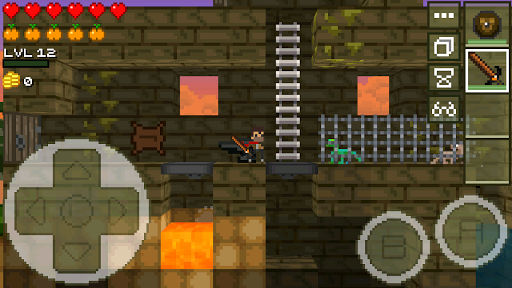 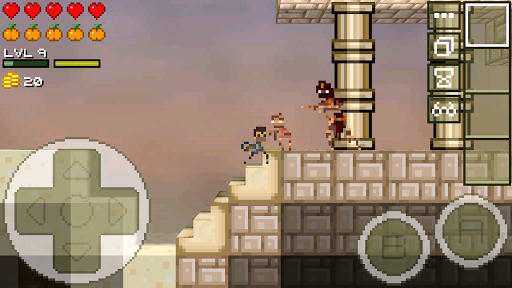 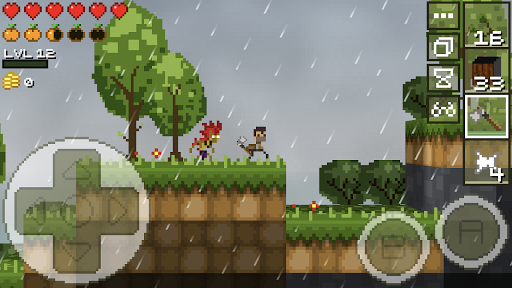 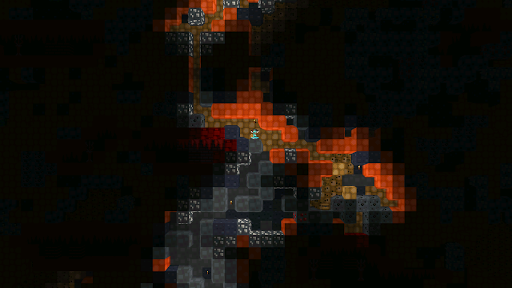