Hundreds of amazing characters flesh out this wrestling universe including wrestlers, tag teams, interviewers and more! Each character is totally original while also inspired by all sorts of pop culture! It’s piledriving parody at its finest!

Not only will you run your own fantasy wrestling league full of awesome weekly shows using your collected wrestlers, you’ll host a supercard every month where all your biggest feuds can settle the score!

Full-blown stat tracking of all your wrestlers Wins and Losses, Title History for each of your Championship Belts and even Year End Awards make this the best wrestling simulator of any mobile wrestling game out there! 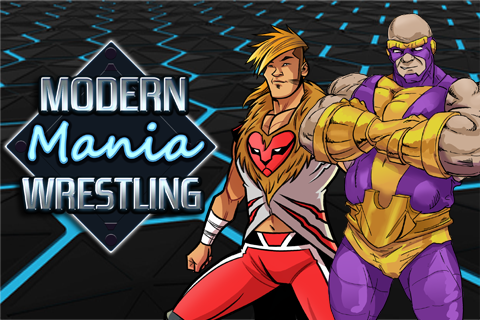 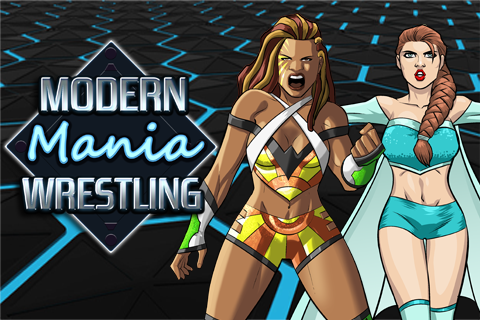