Crazy Millions is a fascinating math game, previously known as Numberama, Take Ten, or 10 Seeds. It’s not just a regular puzzle, since while playing Crazy Millions, you develop logic, train your thinking and just spend your time both in an amusing and useful way.

Among the key advantages of Mad Millions are:

Crazy Millions literally takes you into the amazing world of numbers. Even if you don’t like math, this puzzle will surely impress you

You can understand the rules in a few minutes. Your task is to get rid of all numbers. You have to do the following:

• You have to delete pairs of numbers that sum to 10;

• Delete pairs of numbers, such as 9 and 9. However, you can delete pairs that are located adjacent to each other either diagonally, vertically, or horizontally. There should be no other numbers in between them. You can also remove the same numbers if the one is located in the first field square and the second one is in the last field square

• If the pairs of numbers are running out, you have to delete the remaining numbers from the last square.

The game will finish after all numbers will be removed from the fields.

WHO CAN PLAY THIS GAME?

Crazy Millions has no age limit. Both adults and children find this game interesting. Crazy Millions is a great way to develop your child’s math skills and attention. You can play Numbers literally anywhere. Time flies pretty fast while solving an amusing puzzle. Download the game and check it out yourself!

Crazy Millions is absolutely free, but for those who don’t like watching ads and want to have it all, there is a chance of getting the VIP access. It will let you avoid nasty ad videos and unlock many additional bonuses. 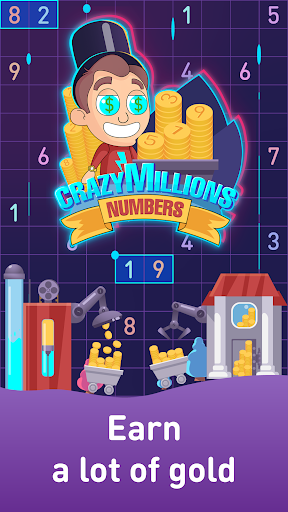 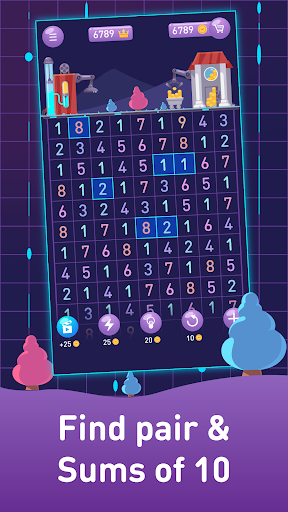 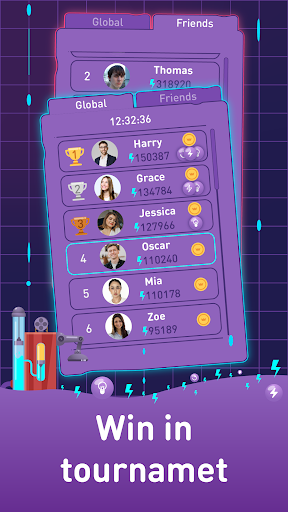 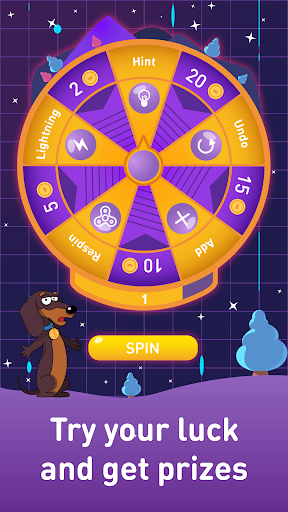 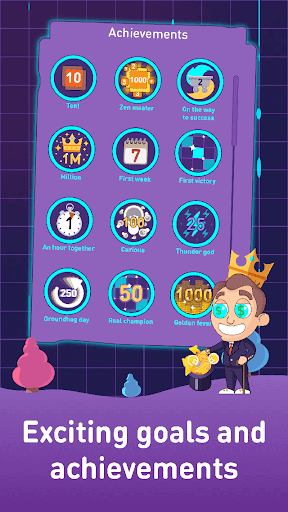 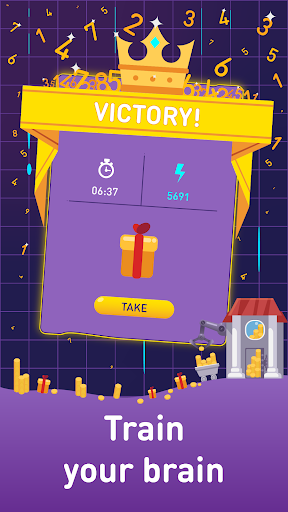