SEVEN MYSTERIES is an anime RPG supernatural horror game that tells a story of choices and friendship. A sequel that contains 4 more chapters is now available for download on Google Play Store.

That night, at the only school of a small town, a group of students unintentionally discovered their school had been hiding things that should have been left unknown. Every student knew about the tales of what happened there, except them. Then, unknowingly, the unacquainted students were somehow connected to uncover the hidden. Together they try to open doors, hoping they would clear away the fog. However, soon will their realization come when all the pieces of the final puzzle gather. All will fall into dead silence with the same thought… about why they crossed each other’s path in the very beginning.

Developer’s note: “Special thanks to Candela Seisdedosl for the amazing Spanish translation! ♥”
————

MORE ABOUT SEVEN MYSTERIES
Seven Mysteries was created in RPG Maker engine and entirely in pixel art. The game is target especially to all the horror games fan out there. It is one of the offline games that you can enjoy on the go. You can play whenever you want without worrying of not having a strong wifi connection.

STORY GAMES WITH TONS OF MISSION TO UNCOVER
With a total of 11 chapters and a bunch of missions and secrets revealing as the game goes on, Seven Mysteries no doubt is the text story game, one of the choice games that you might want to take a look.

PUZZLE GAMES BUT ALSO NOT PUZZLE GAMES
Puzzles in Seven Mysteries are simple and it’ll be harder to fail at solving it than to succeed at solving it. This is because the real puzzle in this offline game is to find out the meaning behind all the secrets that keep coming toward you.

THE KILLING GAMES FOR ANIME FANS
Yes, there’ll be killing in this game. Can’t spoiler the details! If you’re an anime lover and you don’t know what horror offline games to play, look no more ‘cuz the target is right here!

Download and reveal all the dark secrets in Seven Mysteries now! The horror offline game you love might be this one, just sayin’!
• Added 4 new chapters to the game
• Fixed some bugs 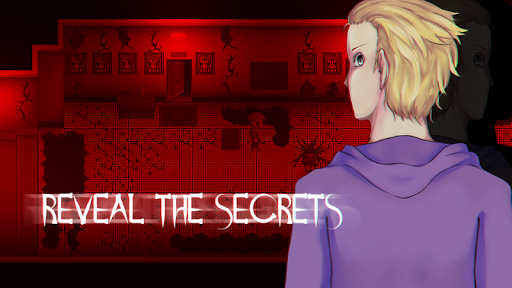 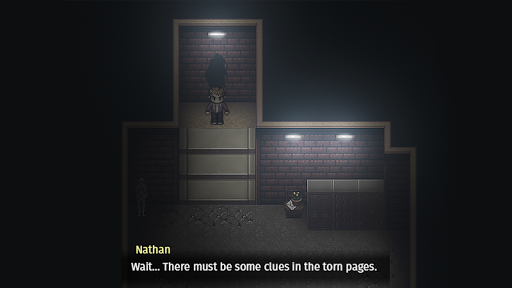 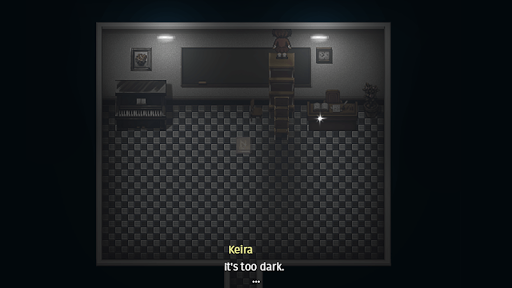 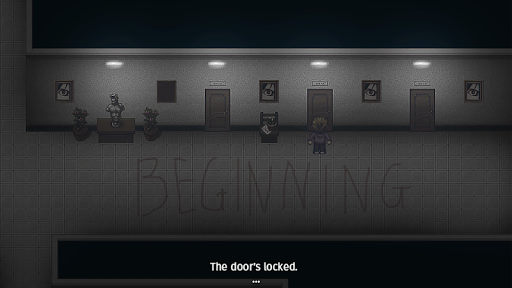 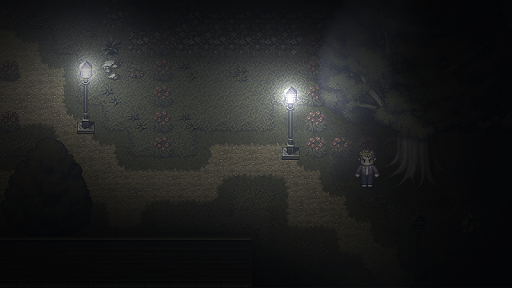