Stickman wrestling is a tournament where stickman characters from all over the universe are coming together to prove their worth. Jump, kick and punch the soul out of your rival’s body. Throw combos of punches and some fearful kicks to the body of your opponent. Fight in a player vs. player mode and knock out each player to proceed to the next player. Knock down every player in the tournament and prove that you are the best fighter in the world. Fight, thrive and survive in the most lethal tournament in the stickman fighting history.
Choose your player from a grid of multiple players and fight with that fighter. You can change your player at any time during the tournament but the progress of previous player would be lost. Choose your fighter to fight the rest of the fighters in the amazing stickman fighting tournament. Enjoy the contest of the champions and witness the thrilling fighting experience ever.
To become the best player you have to defeat the best player. Join in on the championship of the best stickman fighter and prove that you can surpass any fighter. Learn amazing new fighting instincts and work on your reflexes. To take out smart player with higher difficulties you have to keep calm and keep moving. You have to dodge their attack and look for the gap and then attack. Stickman Wrestling represents the best beat-down you’ll ever experience. Train, Practice, Fight and Survive! 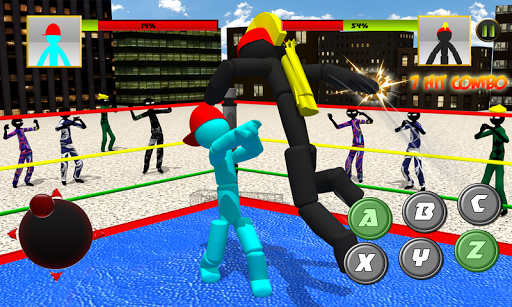 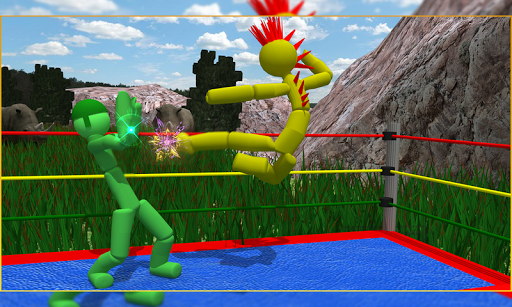 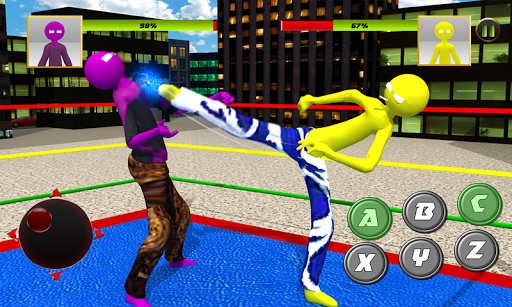 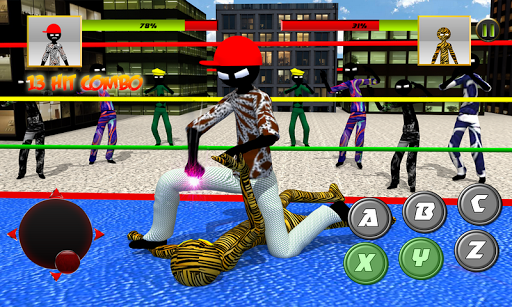 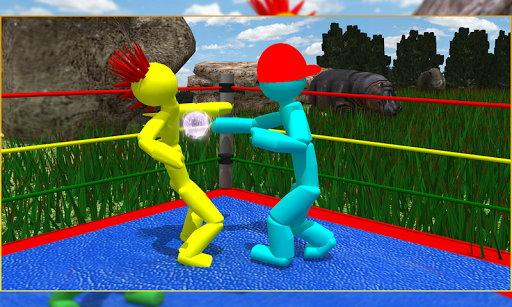 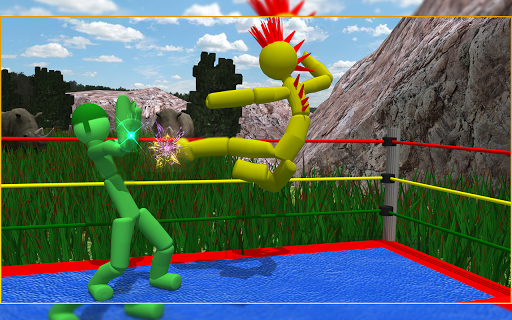 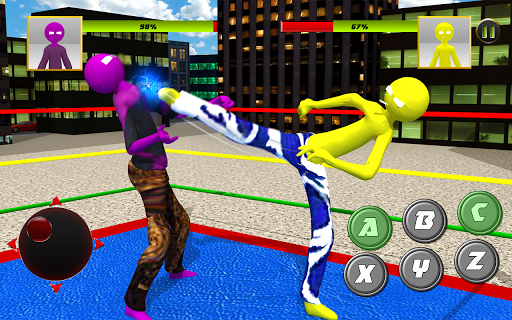 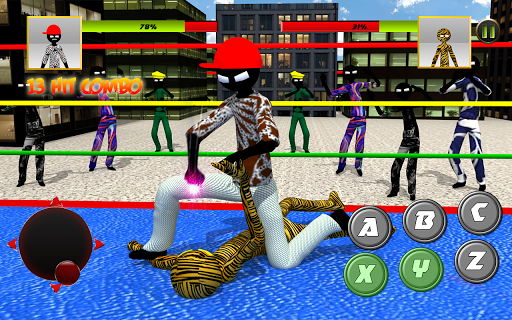 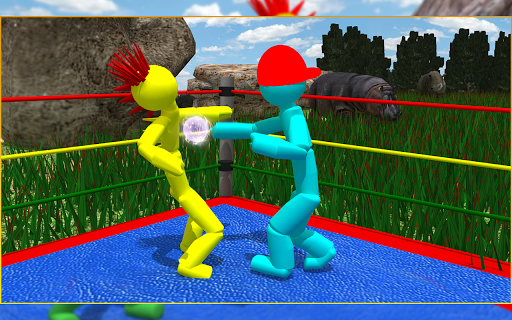 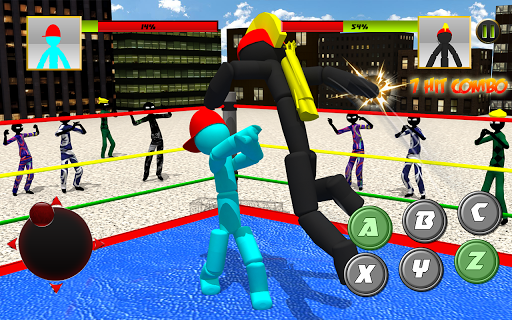 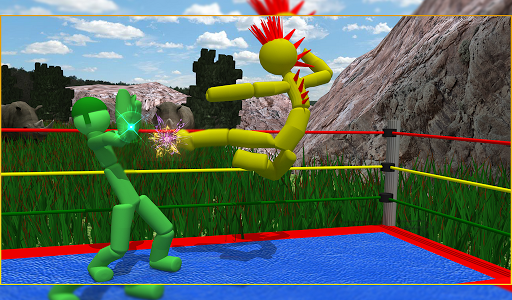 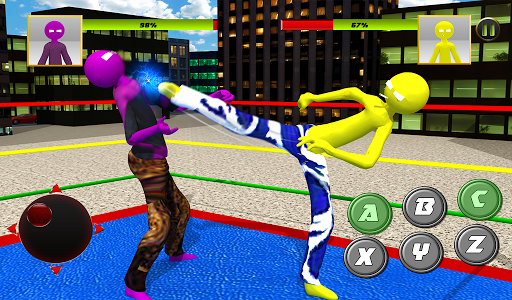 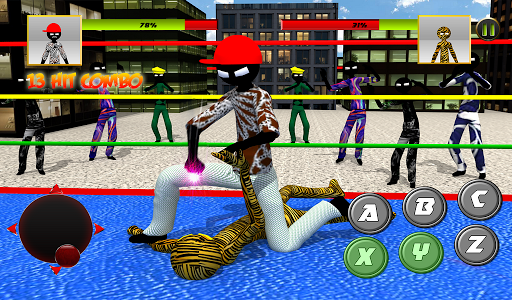 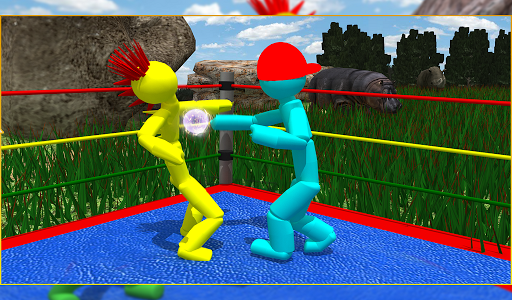 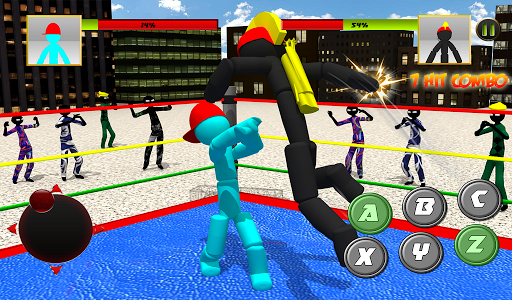 Life simulator on the island. SIMULOSTROV 1.4.9