Tarneeb, also called Hokm or “kam Tedman” in Arabian Gulf region, is a popular plain trick-taking card game played in various middle eastern countries, most notably in the countries of the Levant, The aim of tarneeb is to win a set of continuous hands. There are four players in partnerships of two teams. The teams stay together for all the games of a set.
The objective of the bidding team is to take at least the number of tricks that they bid. The objective of the other team is to hinder the declarer team from reaching their declared bid.
The individual declarer leads to the first trick. Players counterclockwise must follow suit if they can; a player who has no cards of the suit led can play any card. A trick is won by the highest tarneeb (trump) in it, if any. If there are no tarneebs in the trick, the highest card of the suit led wins it. The winner of a trick leads to the next.
Less Ads..
fixed some bugs 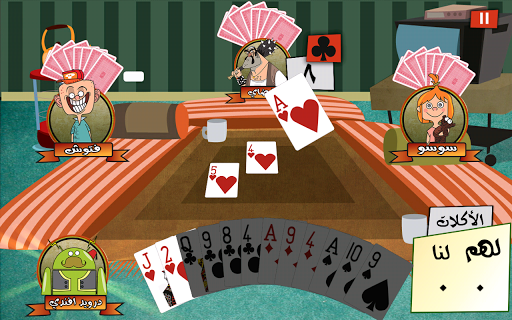 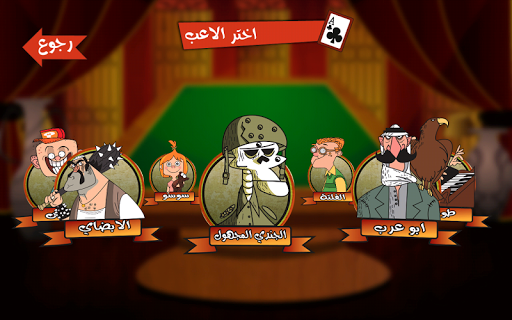 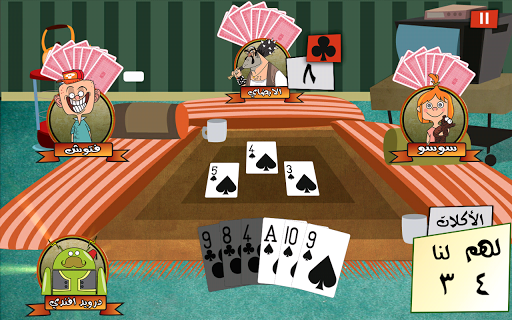 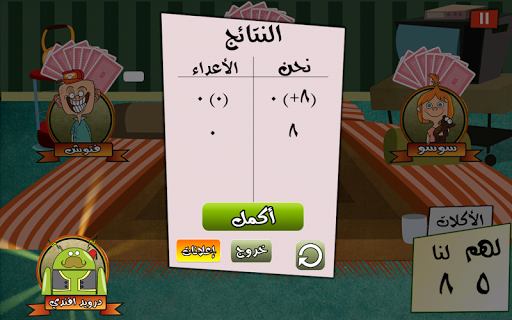 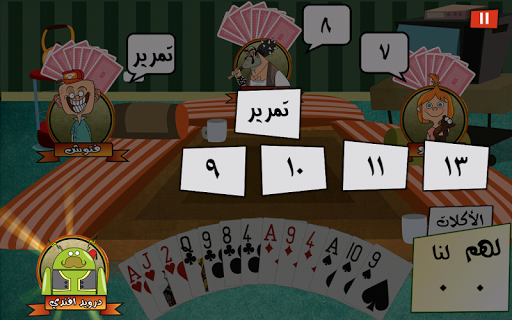 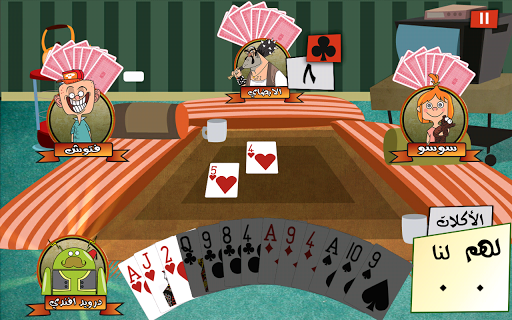 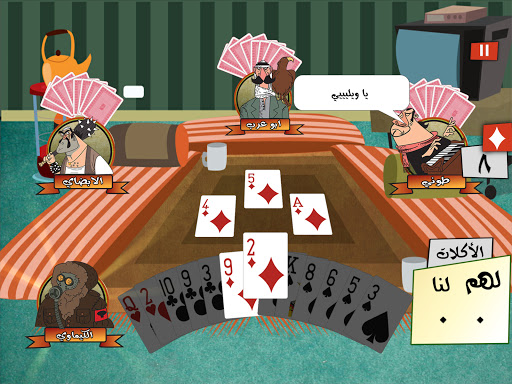 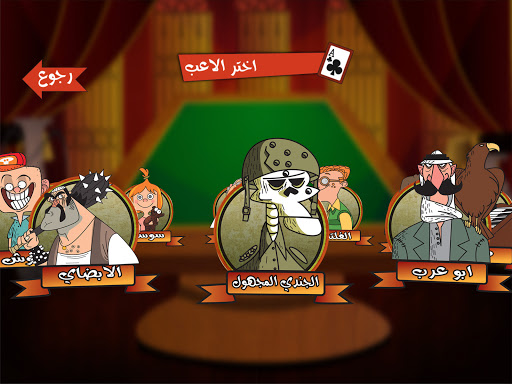 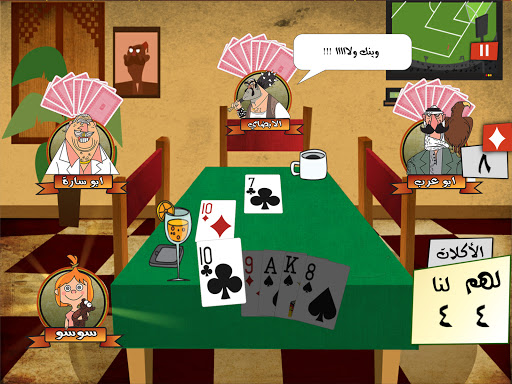 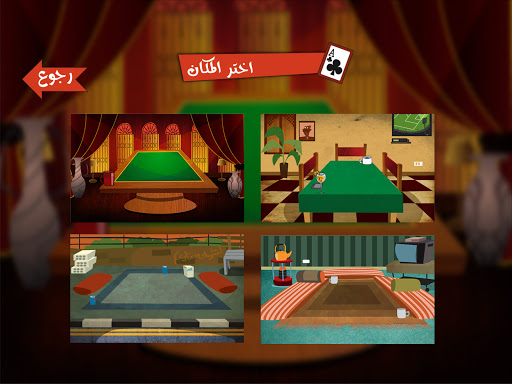 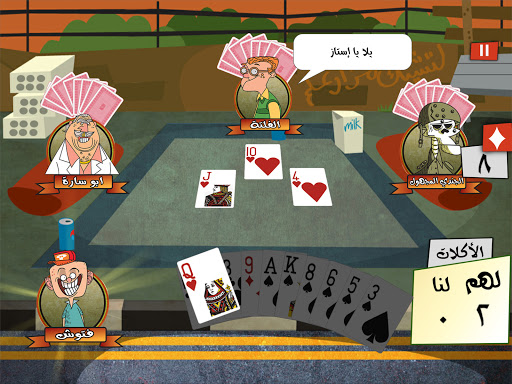 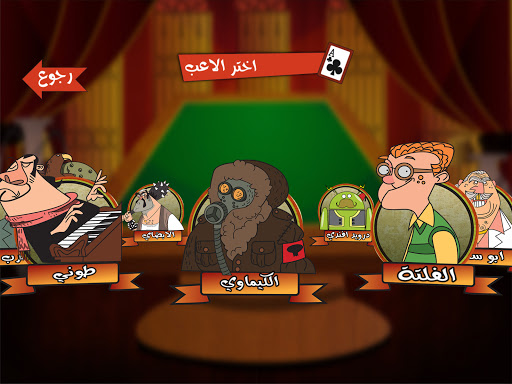