By the way, that day was the burning garbage day…

Broken buildings, piles of debris and garbage…
What on earth happened on this planet?

◎ STORY
An abandoned planet neglected by humankind become a mountain of garbage.
On this planet, by chance, a robot wakes up.

Programmed as a cleaning robot,
he begins to clean up the trash in front of him.

◎ GAME PLAY
① Let’s clean up the garbage and debris scattered on the planet
・Tap to clean up a large amount of scattered rubble and garbage.
・When you clean it properly, green, city and ruins will be revived.
・Little by little, the number of people will increase as the town revives.

③ Explore the ruins and unearth past relics
・By exploring the ruins, you can dig out relics that were used in the past.
・Let’s give the excavated relics to the people of the city in need.

④ At the base, let’s recover the battery and reinforce the parts
・In the field, there are many obstacles in addition to rubble.
・Reinforce the parts to remove “cliffs”, “magma”, and “ice blocks”.
・”Huge trash” can be crushed by strengthening the drill.
・Improve your action’s range with a battery update!

⑤ If you follow the story, the truth of the planet will be revealed…
Why is the planet so full of debris?
Why was the main character created?
What awaits you at the end of the story? 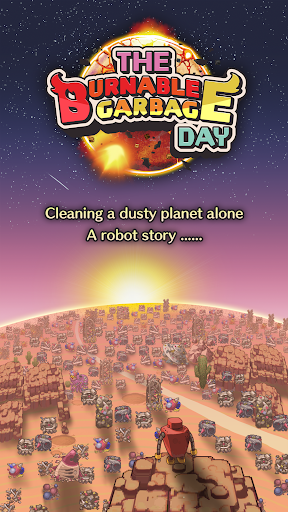 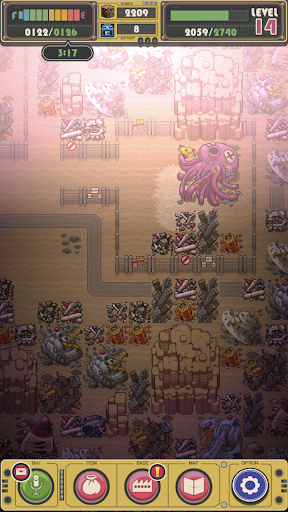 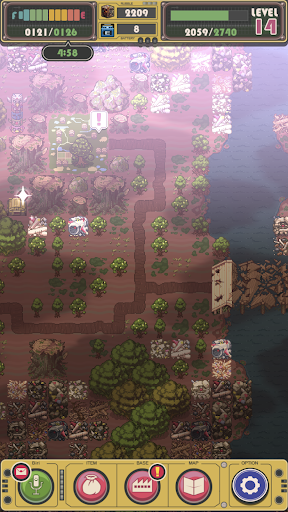 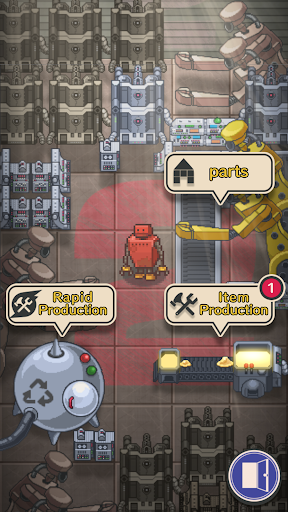 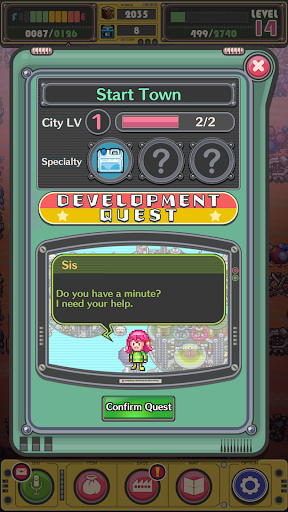