WonderDroid X, based on WonderDroid, is an ad-free, open-source WSC emulator for Android™. It comes with many features you’d expect, including support for both monochrome and color games, cartridge saves, external keyboard controls, save/load states*, frame skip and sharpness adjustments, and more. Contribute to the project at http://yearbooklabs.com/open

We are not affiliated with the paid app of the same name by “WillNa”. Our app has been available since 2018, free of charge and with all source code publicly available. A premium version of our app does not exist.

NOTES
– No games are bundled with the emulator.
– WonderDroid X is not officially supported on tablet devices.
– This project is not affiliated with or licensed by BANDAI Co., Ltd.
– Android is a trademark of Google LLC.

* Save/load states is an experimental feature that’s currently being rolled out.
Version 3.2 fixes various bugs, including a sharpness bug on newer versions of Android.

Version 3.1 introduces customizable touch controls and screen size, as well as an improved Japanese translation. We thank our user volunteers who generously contributed to the latter. 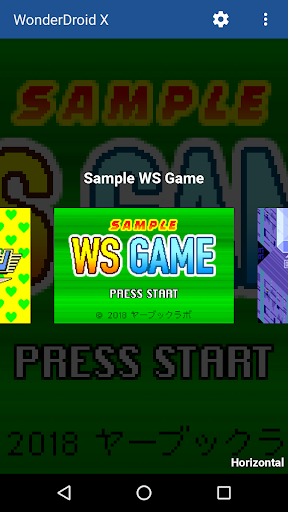 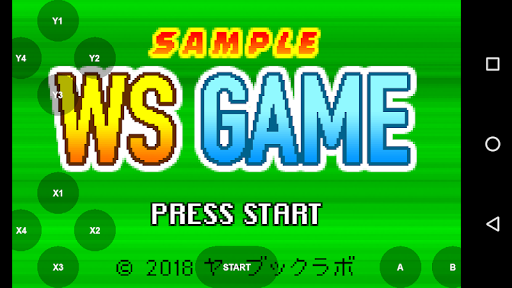